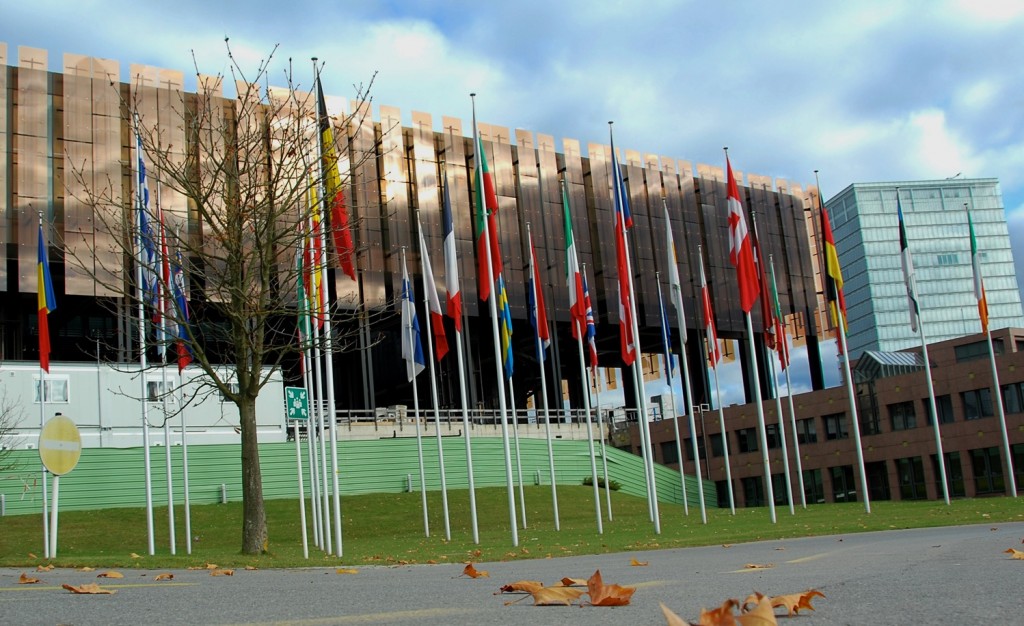 If you are an internet pirate in Sweden, you had better watch out because the European Court of Justice has just issued a new law interpretation that could have some serious impact on the prosecution of discovered and convicted internet pirates in the Northern European country.

The European Court of Justice stated that this new law doesn’t provide any barriers for Internet Service Providers to hand over the data of alleged pirates when rightsholders request it. This could potentially make it possible for Sweden’s highest court to force ISPs to hand over user data as requested whenever a person is suspected of pirating things like music, movies, e-books or any other form of online entertainment.

Individuals on both sides of the argument have debated if this sharing of IP addresses with copyright holders is technically legal since 2009 when the IPRED law went into effect. That law provides for ISPs to reveal a person’s IP address whenever that person is charged with pirating multimedia. Under that law, a court must decide if the IP address should or shouldn’t be released, which can only happen if rightsholders go to court and argue their case.

This law also became controversial almost immediately when ePhone, a Swedish ISP, decided against providing information to five book publishers who went to court and successfully convinced a judge that some of the ISP’s subscribers were pirating their content. This occurred in 2009 as well.

However, this isn’t necessarily the end for ePhone. The European high court only made an interpretation and has sent the case back down to the Sweden Supreme Court. As it stands at the moment, it is now the responsibility of that court to determine a final ruling on the subject.