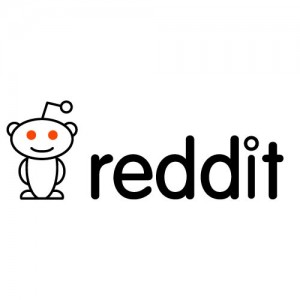 Popular link-sharing and discussion website Reddit has just announced that it has started blocking content from entire domains for spamming and cheating. What’s more is that some of the banned sites include some big names on the internet, including Atlantic, Business Week, Phys.org, Science Daily and Discover Magazine.

At the moment it is still unclear exactly what got these sites banned since the administrators of the sites have yet to comment on the bans publicly. According to Lead Programmer Neil Williams, “There’s not a public list because we felt that’d be too much of a ‘wall of shame’ for the domains involved. That said, it’s completely transparent in that you know we don’t allow the domain rather than silently spam filtering.”

Reddit implemented the domain-level ban about a week ago and stated that, at the time, “we’re intially rolling this out for link-shorteners which have long been discouraged on Reddit as they conceal the true destination of the link.” General Manager of Reddit noted that the bans were temporary, though no information has been given on exactly how long the bans will last.

Reddit doesn’t bar publications from submitting their own content though the FAQ on the site states that, “if your contribution to Reddit consists of mostly submitting links to a site(s) that you own or otherwise benefit from in some way, and additionally, if you do not participate in discussion or reply to peoples’ questions, regardless of how many upvotes your submissions get, you are a spammer.”

Reddit also strictly forbids any collusion among users in the interest of artificially boosting the popularity of a submission, which basically means you can’t make deals with other users to boost each other’s submission.

Unfortunately, this rash of bans has upset many of Reddit’s users. Complaints about a lack of transparency during the entire ban process, as well as questions over the decision to actually ban sites like Atlantic and Business Week, were very common among users.

According to one Reddit user, “I am failing to see the logic here. Seems like it just neuters the content on Reddit and could be used to censor opposing viewpoints.” Another user applauded Reddit’s move adding, “Reddit is essentially saying, ‘We don’t care how big you are – play by the rules or f@#$ off.”