Hackers Get Smart, Companies Get Smarter By Investing in Cyberinsurance 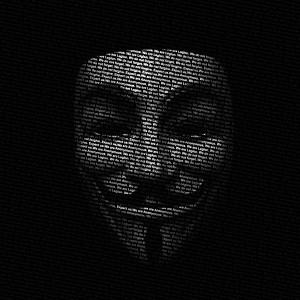 Hackers and and other cybercriminals are getting smarter by the minute, finding new and improved ways to give you a bad day with the press of a button. Thankfully, companies that are typically targeted by these hackers and cybercriminals are getting smarter too. New research shows that the number of companies purchasing cyberinsurance has increased 33 percentage points over the past year.

This growth is driven by several different industries, including professional, business, legal, accounting and personal service firms, which grew by 76 percentage points in 2012. In addition to that, companies in the education sector also protected themselves more than usual, increasing cyberinsurance purchases by 72 percentage points with financial institutes increasing by 32 percentage points.

According to Network Security and Privacy Practice Leader for Marsh (the leaders of the research) Bob Parisi, “Awareness of cyber and privacy risks continue to grow, especially in the wake of a number of highly visible data breaches, hacking attacks, litigation and increased government focus on cyber security. As a result, companies are now looking to manage their day-to-day cyber risks in the same way they do more traditional risks, through the purchase of insurance.”

If you think cyberinsurance sounds silly, just wait until you see how much was spent. The average cyberinsurance limit purchased across all industries in 2012 was $16.8 million, which was up 20 percentage points from 2011. On the other hand, communication, media and technology companies weren’t on the same level as they averaged $33.4 million, an increase of more than 35 percentage points from 2011.

With the increasingly bold attacks of hackers and cybercriminals becoming more frequent, ensuring that your network is safe and secure is even more essential than ever before. ComputerServiceNow.com specializes in network firewalls and corporate network security and is here to ensure that every aspect of your company’s network and computer system is secure from hackers and anybody that would try to exploit your network.