6 Strikes and You are OUT 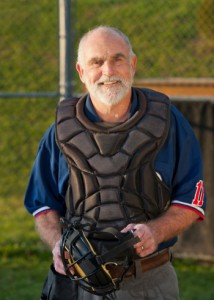 You get 6 Strike with the CAS Umpire

CCI is the Center for Copyright Information
CCI is designed to educate downloaders about copyright laws. CCI directs consumers to legal ways to enjoy movies, music and other digital content. At the heart of the CCI is CAS.

CAS is Copyright Alert System
The CAS—a system allows content owners to notify partner ISPs if their content is being downloaded or distributed illegally. The ISP then sends its customer up to 6 warnings! These warnings make the customer aware that the MPAA and the RIAA are aware that unlawful content sharing is associated with their Internet account.

The increasing punishment may be slower speeds, interruption of service, a forced education program or worse. (RIAA vs. a woman from Minnesota: guess who was ordered to pay $222,000). If you feel you are being targeted unfairly, there is an ‘independent review process.’

Forced Education Programs?  No not really, just a education page that won’t go away until you take a test and promise to follow their rules. 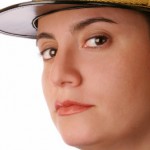 Is this agreement between content owners and ISPs a new paradigm? Is this the formal start of a new private Police State on the internet. A police state that would have the power to Judge and then be Jury of your internet life!

No doubt that the CAS and its ‘independent review process’ will be tested by the US court system.