A Breakthrough in Nanotechnology 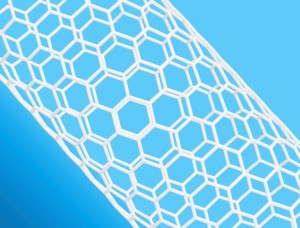 As of Wednesday, there has been a breakthrough in the nanotechnology world. A group of researchers from Stanford University have created the first working carbon nanotube computer. If you are wondering what nanotechnology is, you are certainly not alone. Nanotechnology is a section of technology for anything less than 100 nanometers.

With that being said, the silicon transistors we use now can only get so small, and that limit is nearing. With this new nanotechnology on the rise, engineers will be able to create computers with faster speeds than ever before. Not only will they be faster than ever before, but they will also be more efficient as well. Although this has the possibility to be a great new way to create computers, there are still many problems to be addressed. The Stanford team addressed two of the problems involving error correction, but there are still many more to deal with.

The computer is said to be fully functioning, but still cannot do any hefty computations such as the ones your desktop or laptop can do. This is just the beginning though. This breakthrough just shows the possibilities on the horizon and fuels the team to keep working towards those possibilities.