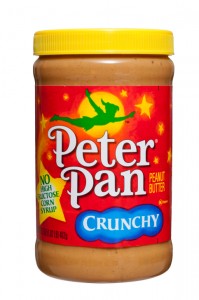 Thousands of people have been receiving emails with what has become known as the “Peter Pan Virus”. It is a scam email that claims that you have booked tickets to see a pantomime in Bournemouth at Christmas time. A warning has now been issued about this, as it has become a really big deal.

It isn’t just an ordinary scam email that tries to get you to send money to someone, claiming you have won some lottery or something. It’s actually way crazier than that. It is a very elaborate, detailed and convincing phishing scam, but it is designed to install malicious software on your computer.

Generally, phishing emails are pretty easy to spot, like I stated earlier. It seems like these scammers are starting to realize that people are getting smarter and they have to come up with new ways to trick people. This email comes from a ticketing company called BH Live. It says that you booked nine tickets to see a show on December 23rd with a Mastercard with the last four digits being 7006. It gives you a link to check out the e-tickets that you supposedly purchased.

Now, everyone is going to know right off the bat that they didn’t order nine tickets for anything. Everyone is also going to know that they do not have a Mastercard with those digits being the last four. But, if you didn’t know it was a scam, you’d probably think you were a victim of identity theft and you’d probably click the link just to investigate a little bit. And that is when you would realize you’re screwed. 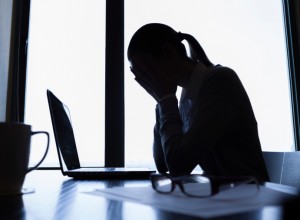 Another crazy thing is that BH Live is actually a real and legitimate company. So whoever has put this whole phishing plan into action really did their homework and made sure that it would look as real as possible. And it is even more believable because BH Live is actually hosting the Peter Pan Christmas show at the Bournemouth Pavilion.

They have made it completely clear that they have not sent out any emails like this at all. They are not from the company and they urge you to not open this email or click any of the links included.

The way the virus works is by first tricking you into opening the links. When you do, it installs malware on your computer such as Cryptolocker. Cryptolocker is a program that locks you out of your computer completely and tries to get you to pay a ransom to the scammer in order to regain access to your computer.

For All Of Your Computer Troubles, There Is www.ComputerServiceNow.com