Apple’s reputation was completely crushed recently when the internet, and the world alike, were given access to arguably the largest breach of personal privacy to date. I’m talking, of course, about all the private nude photos of some of Hollywood’s most elite celebrities that were leaked online by an anonymous hacker.

The photos were taken from Apple’s iCloud, which landed the company in hot water over its privacy measures. What makes things even worse is that a lot of the photos were ones that had been taken and then deleted a long time ago, which just goes to show that even things that are deleted are still lingering out there on the internet somewhere.

As a result of the massive security breach, Apple began offering additional security protection for iCloud account users. The new defense is called two-step verification and involves entering a numerical passcode that is sent to the user via SMS on their phones. The message is sent after users log in with their username and password. Apple is strongly recommending that users set up two-step verification, though the process is not mandatory.

Apple already offers two-step verification for iTunes and App Store accounts, which is one reason why the security not being offered for iCloud accounts is surprising. The celebrity iCloud accounts are presumed to be accessed after hackers correctly guessed their usernames and passwords. One possibly way the hackers got into the accounts was by correctly guessing the security questions that Apple sends when you forget or lose your password. 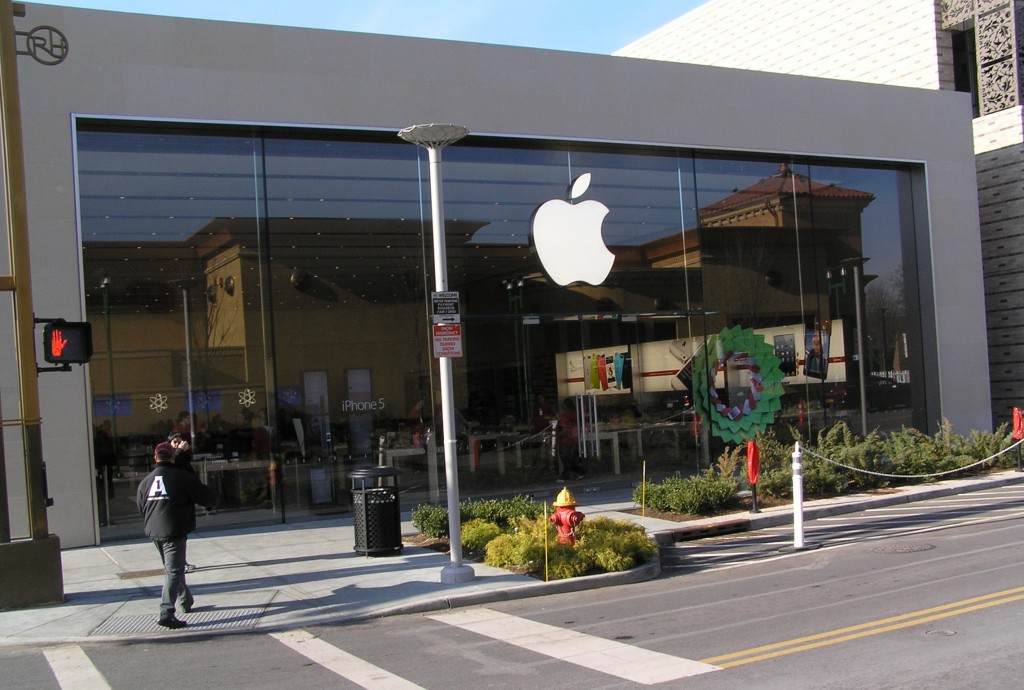 After the pictures were published to a multitude of websites, Apple came under heavy scrutiny. CEO Tim Cook told The Wall Street Journal shortly after the incident that Apple planned to send new warnings when account settings were changed. In addition to that, Cook also stressed the two-step verification even further. 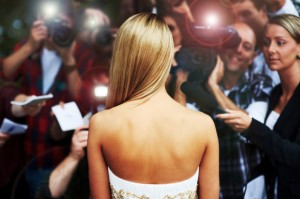 In an email to iCloud users, Apple said that third-party applications will still be able to access data in iCloud but that users will have to set up application-specific passwords no later than October 1. Those passwords will allow applications that may not support the two-step verification to continue to pull data without inputting the numerical code.

Things don’t seem to be looking up for iCloud users and Apple, however. Just the other day a second release of photos, this time involving some new celebrities, was recently leaked online from iCloud accounts. This means one of two things. Either users are still refusing to use the two-step verification or Apple’s iCloud servers have literally the worst possible security imaginable.

www.ComputerServiceNow.com Has Thousands Of Technicians, Engineers, And Installers That Do Local Work Nationwide. Contact Us Today At 877-422-1907!