Troubleshooting Your NVidia GTX 970 From EVGA

If you are having issues with your video card, specifically the GTX 970, then look no further!

Recently I saved up some spare cash, some Christmas money and some money I got for my birthday and bought myself a brand new video card. My old video card was about 5 years old, so it was definitely time for an upgrade. I bought a brand new NVidia GTX 970 from EVGA, it was a solid overclocked model with 4 GB of GDDR5 memory that boasted great performance and was known to be quiet.

Steps To Take When Installing A Video Card

2. Make Sure You’re In A Static Free Environment

I got the new card in the mail, then followed my normal steps to installing a new card, removed all my old AMD drivers, made sure I was in a static free environment, gently put in the card, secured it nicely, did some cable management, and I was ready to go! I got the PC up, went to NVidia website and downloaded the most recent drivers. Everything was going great! Windows booted, desktop was up, everything was I expected it to be. I started up a game, and about 5 minutes later, boom… my screen went black and so did my hopes. 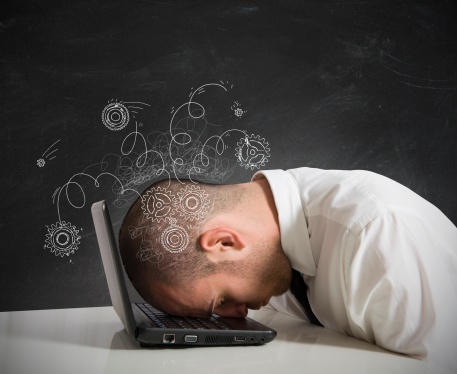 Noticed  NVidia has new drivers, so maybe that was the issue. I updated them no problem, launched a game that isn’t particularly resource intensive and I came across a black screen!  Issues with graphics cards are normally driver related, so I got out my favorite video driver cleaner and purged out all of the AMD drivers and all of the NVidia drivers, then reinstalled my new drivers. However I had the same issue! I thought perhaps it has to do with the power supply. But all voltages were good and I had more than enough power. Same Issue! I thought maybe my PC was overheating and checked my temperatures; practically cold as ice! I thought maybe my card was loose, so I reinserted and re-secured the card. Same issue! I even went as far as uninstalling PhysX and other non-necessary NVidia software; nothing seemed to work. 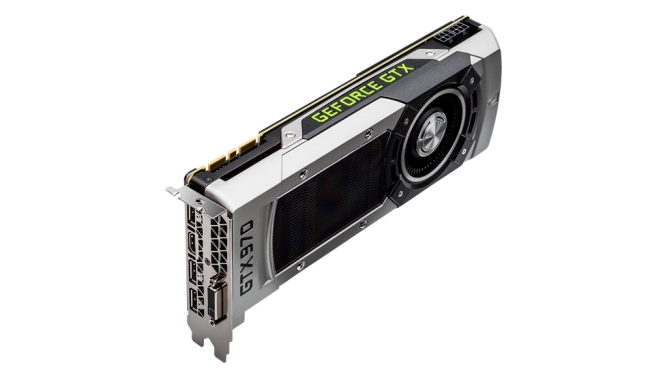 It took all of the brainpower of me and my multitude of IT acquaintances. Finally, one of us suggested I get EVGA Precision X. EVGA Precision X is a tool that helps monitor NVidia cards for things like voltage, heat, and GPU usage. After a bit, I started up a game and then noticed that my fan RPMs were at zero! So after a bit of fiddling I turned the fan section to auto and made another attempt. I had to know for sure if it was fixed, so I tried my favorite way to test a video card. I ran World of Warcraft on my second monitor, loaded up Divinity: Original Sin on my first, turned the graphics as high as they would go, and played both for over 2 hours with no issues!

In conclusion, if you are having issues with an NVidia card making your PC go black, you should look into the Precision X tool and make sure your fans are actually turning on.