Microsoft Surface Book: A Case Study In Imperfection And Updates 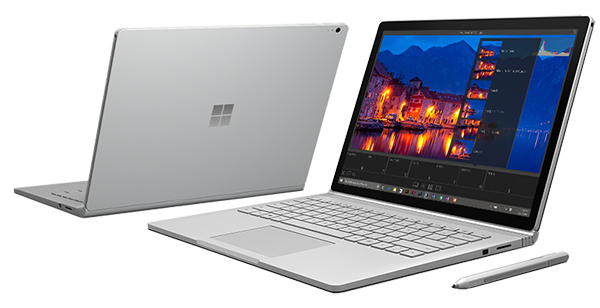 When the Microsoft Surface Book released there were an embarrassing number of issues that users quickly noticed. The dreaded blue screen of death kept popping up, drivers would crash, and the docking app for the display would periodically crash. Microsoft heard the concerns of users and assured us that some of these problems would be addressed before the device went to market. Unfortunately, they weren’t. Many, many users of the Surface Book (and even the Surface Pro 4) have come to the internet to vent their frustrations with problems they are facing.

What Is Microsoft Doing To Help?

While Microsoft has seemed to have fixed a lot of the problems, they still haven’t nailed down the erratic power management. The most recent update released by the company fixed the Bluetooth performance, battery charging, and wireless issues, among other things, though the power management and battery drain issues are still being worked on. There are problems with the Surface Book not going to sleep properly, instead continuing to suck power the entire time. Something like this shouldn’t be a problem on a flagship device in 2015. To exacerbate the fact, a Surface Book engineering manager noted that an issue may not come until sometime this year.

According to a Microsoft spokesperson, “We are focused on delivering a great experience to every Surface customer. We know a small set of Surface Book and Surface Pro 4 customers are experiencing issues and addressing that is a top priority for us. We have dedicated engineering teams working to get updates and fixes out as quickly as possible and we will continue to use our Surface Book and Surface Pro 4 support forums to share new information directly with our customers as it becomes available.”

An update released in February was supposed to fix the power draining issues. It consisted of a set of Microsoft and Intel driver and firmware updates for the Surface Book and Surface Pro 4 that was said to “help you get the most of the power management options that Surface is designed to offer and continue to make your Surface more productive,” according to a post on the Windows Blog. Unfortunately, some users are still reporting that the issues have remained, even after the update.

What Does This Mean For Business Users?

While having such strong problems out of the gate is bad for day-to-day users, it is even worse for business users. If business users bought one, or even multiple, Surface Books for their businesses and had them break down in the field then they would be facing serious problems. It’s bad enough when technology breaks in the field but it’s even worse when that technology is literally brand new, out of the box.

Business professionals need to know that their equipment is going to work, which isn’t something that can be said, currently, about the Surface Book or Surface Pro 4. So what do business professionals do when something like this happens? The good news is that since the problems occurred when users first opened the box you can guarantee that they are still under warranty from Microsoft. While inconvenient, it is possible to return the Surface Book to Microsoft and go with something entirely different. Depending on your situation, however, this may not be a viable option.

What Options Do You Have?

Well, you can stick with what you have and hope that the company you bought your device from (Microsoft in this case) will issue a speedy fix. Sometimes problems with new technology are easily fixed. Sometimes they’re not. When they’re not, you could find yourself waiting and waiting for a fix, just like Surface Book users. 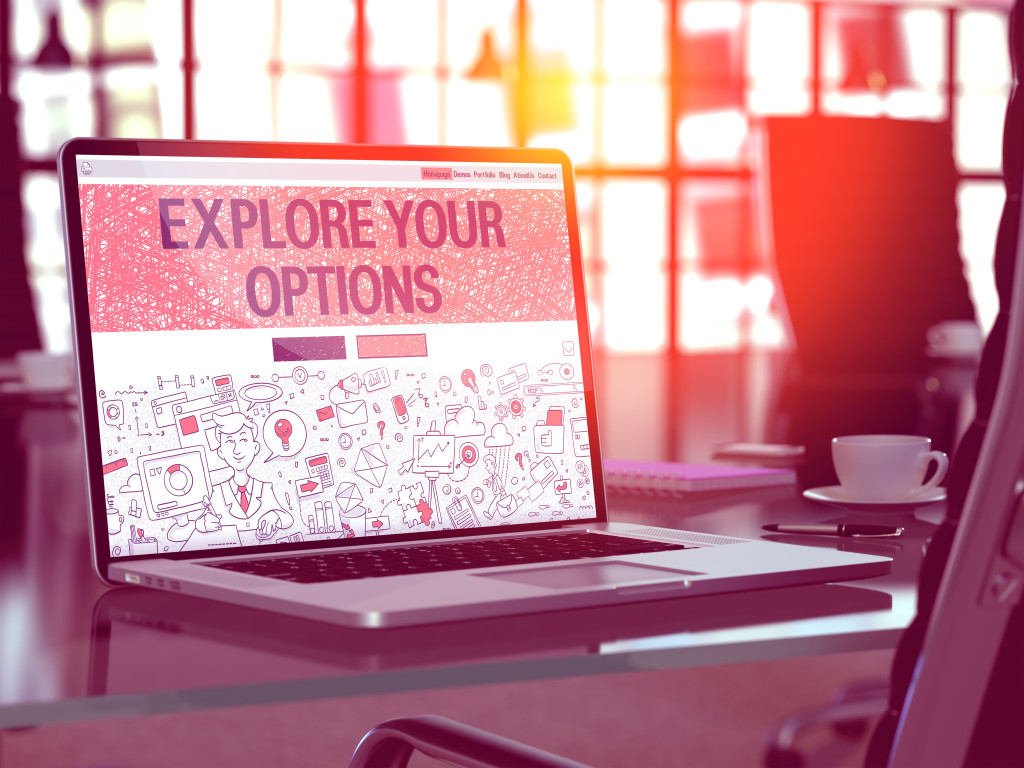 One possible solution is to buy your equipment from a local IT store. I know what you’re thinking, “I can buy equipment from the guys who fix what I already have?” Yes, yes you can! This is actually a pretty smart idea. In doing this you can double your protection. When buying from an IT store you not only get the warranty from the manufacturer but you also have the option of getting a warranty from the IT store you are purchasing from. You’re essentially doubling your protection!

Another thing you should consider is not buying based on a name. Just because something has the name of another product you like or a name that you see blasted all over the place doesn’t mean that it is going to be reliable. Case in point? The Microsoft Surface Book and Surface Pro 4. If you want other examples just Google something about big name brand failures and you’ll see countless examples. A popular name does not denote a good product. Do your research, check the specs, and buy based off of quality. Remember, don’t trust a name, trust your local IT company.

The Surface Book was supposed to be Microsoft’s breakthrough laptop. However, it got off to a very poor start. Multiple problems that were promised to be fixed before the device went to market still plagued users upon release, new problems popped up and Microsoft was slow to help. Even though some updates were released they still didn’t fix everything. When you add that to the fact that these problems happened upon release of the device you get one big mess.

The most recent update to the Surface Book, which dropped on February 17th, 2016, was a system hardware update. The update promised to fix a lot of the issues that still remained from earlier patches. If you haven’t purchased a Surface Book yet then you should probably do a little more research and ask your local IT guys what they think. If you have purchased one then make sure you have all the updates installed.

Sharing this story on social media? Use these hashtags! #Microsoft #SurfaceBook #IT