The invention of antivirus software has caused a lot of computer users to be spared from a whole lot of hassle. Due to the vast amount of viruses and malware on the internet, there is a large variety of antivirus programs for consumers to choose from, but be wary when downloading antivirus software because everything may not be what it seems. 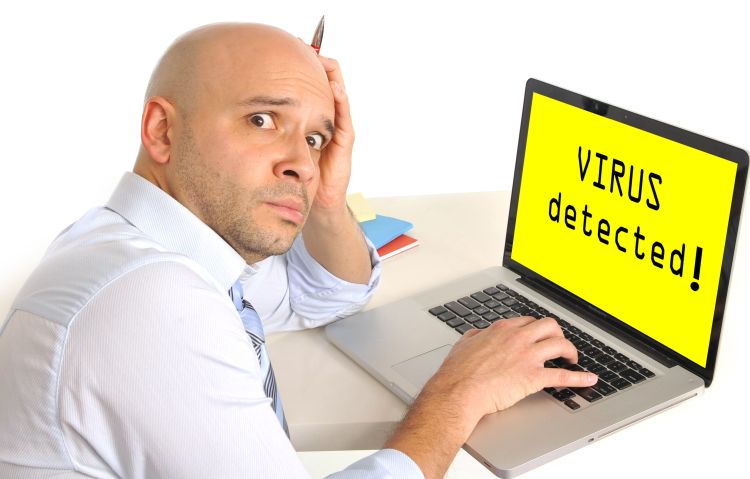 The Trojan is one of the most common types of malware on the internet, and unfortunately there are many types of Trojan viruses. One type of Trojan was specifically created to deceive users into thinking it is true antivirus software. You may accidentally download this software by clicking on a popup which says something like “Virus Found”, and being redirected to a site where you can “resolve your problems” by downloading fake antivirus software.

The worst part of fake antivirus programs is that they can allow cybercriminals to extract any infected user’s personal information. That means that your credit card information, social security, and banking information are all available for someone to take advantage of.

There are some methods you can employ to reduce your risk of being infected or the damage done by fake antivirus malware, including:

♦ Having an active firewall while browsing the internet

♦ Having a tried & true antivirus software

If for some reason your computer were to ever be infected with fake antivirus software, you can always get a PC tune-up from us if you live in the Southwest Ohio region.  If you get a PC tune-up with us, you can either drop your PC off at our building or we can pick it up for you. If you are a veteran from any military branch, you are entitled to one free annual PC tune-up , you served for us, now let us serve you. A PC tune-up will get your computer back up to speed, and remove any viruses, malware, and spyware your system may have.

Want to share this story on social media? Use these hashtags! #FakeAntiVirus #Malware #MalwareRemoval