Net Neutrality 101: How it Will Impact your Business

You may have heard the term “net neutrality” but never really given it much thought. I understand why; it is a term that has been tossed around the tech industry for the last 15 years with little attention given to the everyday business person…until now.

What you may not know is that the discussion about net neutrality is getting heated between the government and large technology companies. In fact, House Energy and Commerce Committee have summoned CEOs Mark Zuckerberg and Jeff Bezos to testify about it, but they have not committed to making the trip to DC. 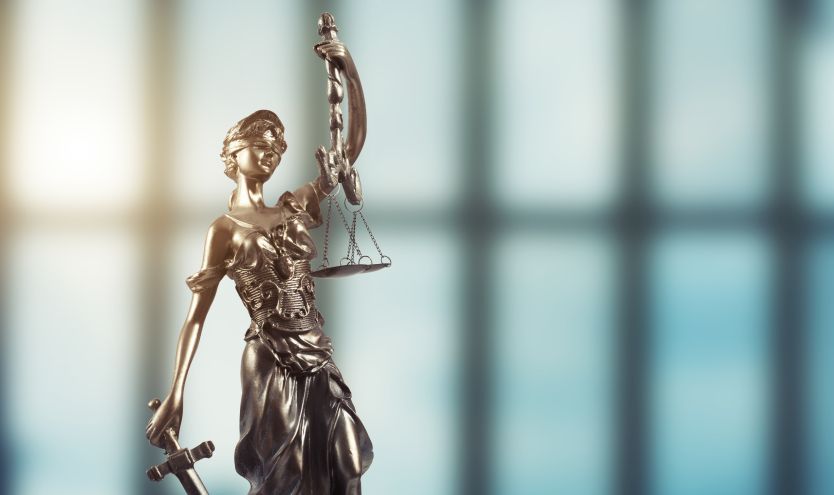 Today’s blog post will focus in on what net neutrality is, who supports it, and how your business can best prepare for the dismantling of it, if and when, that occurs.

What is Net Neutrality?

Net neutrality is the principle that Internet Service Providers must treat all data on the Internet the same, not discriminating or charging differentially by user, content, website, platform, application, type of attached equipment, or mode of communication.

In other words, the cost and speed of bandwidth will be the same if you are with Verizon or AT&T. There has been a fiery debate within the ranks of the House Committee that vendors slow down access in certain areas with certain applications in order to retain a competitive advantage.

Who is in Favor of Net Neutrality?

Most businesses, especially small ones, and persons who use the Internet are in favor of net neutrality. Some people and businesses would be  willing to pay for it, but don’t want to be hammered with slow broadband, blocked websites or outrageous fees just because the service provider can do so.

As you may have suspected, parts of the Federal Government are in opposition to net neutrality.  The Federal Communication Commission Chairman Ajit Pai, a former Verizon lawyer, wants to repeal certain aspects of net neutrality. Other companies that benefit from opposing net neutrality are: Facebook, Google, Amazon, AT&T, Spectrum and Verizon.

Why Should You Care?

51% of Americans only have one choice of broadband provider, according to the FCC.  38% have two choices. This is not a situation ripe for fierce competition and lower prices.

Therefore, until there are more competitors or a better system (Li-Fi, Fiber), it generally makes sense to have some sort of controls over the cost and speed of broadband. Without choices or regulations, Wi-Fi business costs may skyrocket and/or event access may be difficult.

What Should You Do?

At Rentacomputer.com we will be keeping abreast of developments as they occur. We recommend you do the same. If you support net neutrality, you have two days – or until August 30, 2017 to tell the FCC how you feel. If you are unsure, I suggest you read up on it, speak to your carrier and have a plan B if your Internet becomes costly and/or slow. If you oppose net neutrality, be sure to share with us why at the end of this post.

Want to share this story on social media? Use this hashtag! #NetNeutrality