Windows 10 has been out for some time now, but I want to share a trick that has only recently fallen under my radar. Not many Windows users know this little gimmick, but apparently it has been making its rounds for Windows computers since Windows 7.

Somewhat inappropriately dubbed as “GodMode”, this little hidden gem gives users one folder which contains all of your system settings.The usefulness of GodMode will be most apparent to users who have just upgraded to Windows 10, for those who are new to the operating system, GodMode can easily save you the hassle of digging through your computer’s control panel by putting your system settings in one folder. 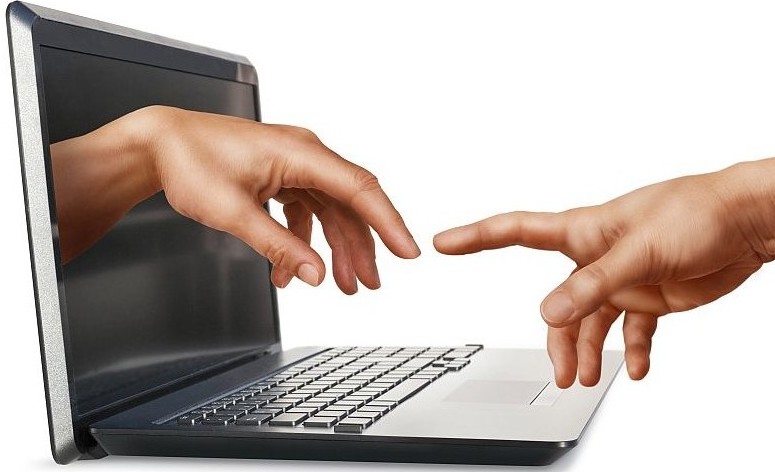 Earlier I mentioned that GodMode was somewhat inappropriately dubbed. The reason that I said this is because GodMode does not make your computer invincible as one might derive from the name. It might be able to help with some minor issues like restoring your computer to deal with adware, but you’ll probably still want professional help when it comes to repairing your PC and virus or malware removal.

Now onto the good part, creating the actual GodMode folder. Make sure that you follow the instructions carefully during this process, or you might just end up with an empty folder that has a silly name. If you follow all the steps correctly however, you will gain access to 262 previously”hidden-godlike powers”, which have also been referred to in the past as system settings.

Assuming you have administrative privileges, achieving God Mode is pretty simple, just follow the steps below.

By the way, this omnipotence-granting hidden feature also works in Windows 10 Preview.

You now have access to all of Windows 10’s settings in one central location. Enjoy!

Sharing this story on social media? Use this hashtag! #WindowsGodmode